How to Choose Youth Baseball Equipment

When parents and their children take the trek to the local sporting goods store in search of the right baseball equipment, the process can be overwhelming.

Which glove is the best fit? What bat will your child get the most out of? When you throw spikes, batting gloves and other baseball equipment into the mix, how can you fit it all into your budget?

Starting with gloves, Joe Godri, head baseball coach at Villanova University, said how a glove fits, not the name brand of the price tag, should be the most important factor when purchasing a new glove.

“Getting a glove that fits the player’s hand is the most important,” Godri said. “I think where people make a mistake is they’ll go and buy a high-end glove that may be a little too big for a kid so that they’ll grow into it. That costs a couple hundred bucks, so parents want to buy a glove once every five or six years. I think you’re better off buying lower-end gloves that maybe Wilson would make and buy a new glove every year or two.”

“When I played high school 25 years ago, the bats were made to last,” he said. “Easton was a big bat company at the time and back then a bat would last you your whole high school career.”

That’s not the case anymore. Bat manufacturers don’t make nearly as much money if a player holds onto one bat for two or three years. Plus, with the popularity of travel leagues and all-star teams, the playing season for youth baseball players is much longer today. Therefore players are going to use their bats much more frequently.

Godri suggests that by purchasing a longer bat with the hopes of using it for more than one season actually creates bad bat habits.

And while parents are perusing the aisles of a sporting goods store or surfing the Web looking for baseball equipment, you’re bound to come across other types of equipment and gadgets that will boast guarantees on improving your child’s game.

Godri, who has worked with the USA national team, said there’s no magical baseball equipment that pro and college players use to hone their skills. Good old fashioned hard work is the key.

“I just think most of these gadgets dilute the game,” he said. “I’m not saying that some of them aren’t good or that some of them don’t have a purpose, but I think at the end of the day you can spend so much money and all you end up doing is changing things in your swing. The swing, whether you’re 8 years old or you’re a 20-year big leaguer, hitting is all about repetition.”

By Kevin Maloney
Special to PlaySportsTV 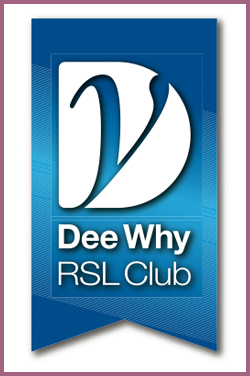 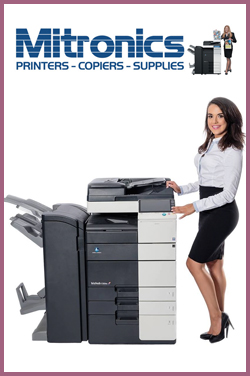 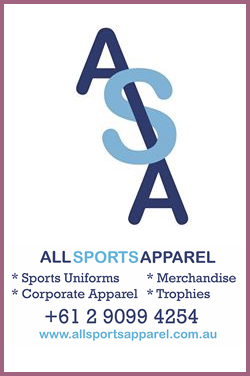